Creative consciousness of the artist is a very complicated process developing both in time and in space. Its material projection – installation “Kulik’s Hair” has the similar behaviour. For the first twenty meters the object keeps its plastic structure and clarity, a kind of energetic convolution. But with further development it enters gradually to a vague and amorphous area, splitting up to separate structures that are dwelt by worms and insects. After occupying the interior the object will keep developing during the exhibition. Overstepping the limits of the exhibition area the Hair will grow out of Gridchinhall.

It happens just by chance – it was one of the round tables, where the Hair dropped out of Oleg Kulik’s beard, during monologue about the faith in Art and unity in the face of crisis. Caught on the clothes, it hung over the shoulder and it was carefully collected by Dmitry Kawarga. In a few months the hair was pulled out of a test-tube and measured. It appeared that biological process hadn’t stopped and the hair keeps growing. It was obvious – artifact showed the behavior of biomorphous object that pushed Dmitriy forward to grow the Hair to full scale exhibition and careful art analysis of the phenomenon.

Keeping on the interactive tendencies of Dmitry Kawarga works the new exposition explores onlookers’ thoughts flows. Research activities show, that human brain is always bioelectric active. Every emotional or rational condition has its own unique pattern of such activity. Patterns are complicated, never repeating combinations of different rhythms (Alfa, Beta, Gamma etc), changing every second. Computer program that was made especially for the exhibition reads out those patterns. In dependence of sensor registration the program chooses one of soundtracks, thereby the object reacts on the bioactivity of the visitor brain. In other words, installation behaves different according to onlookers’ thoughts and emotions.

In spite of obvious insignificance of the cause, and a kind of ironical prehistory, the exhibition gives the reason to think about semantic correlations in material world, their biological characteristics and metaphysical projections. 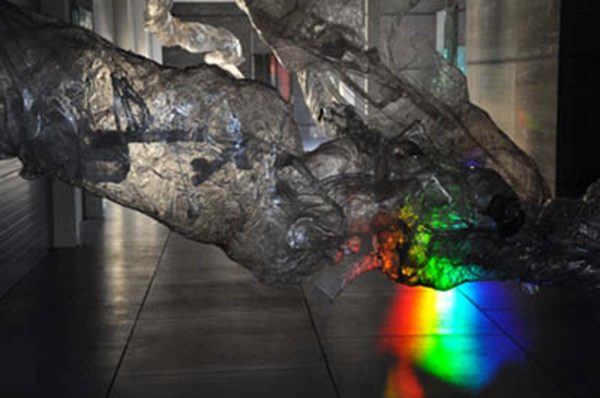 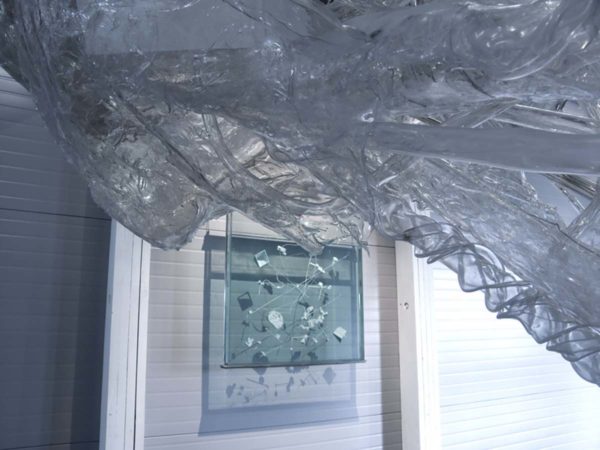 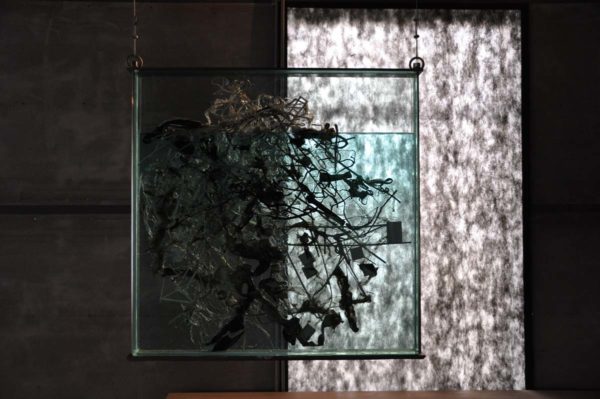 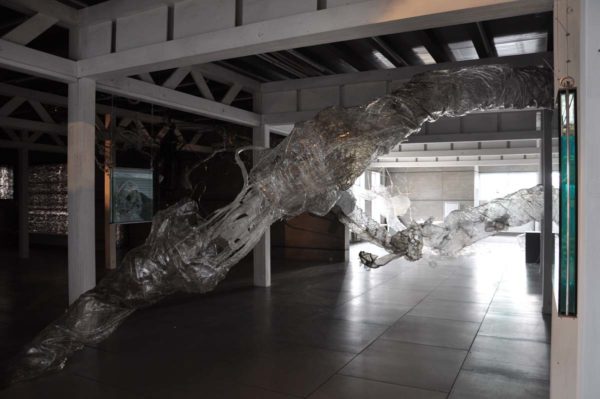 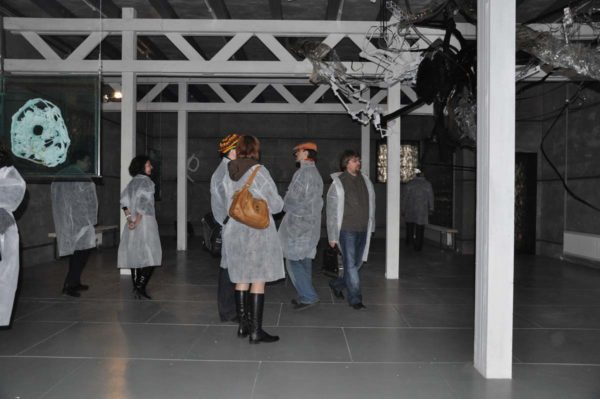 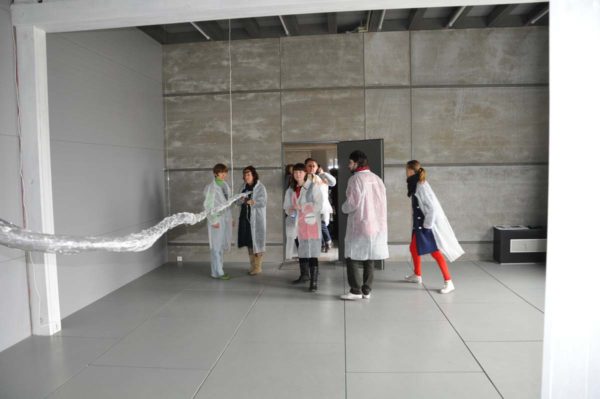 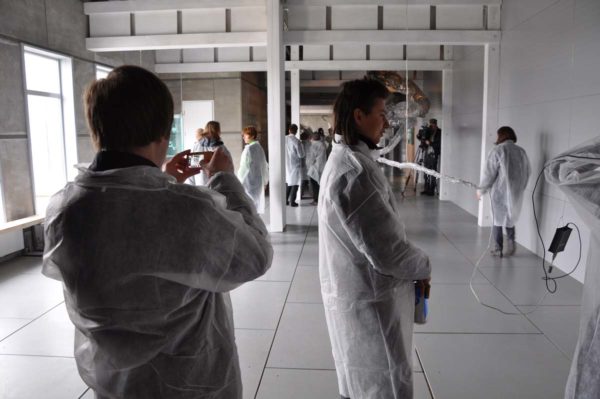 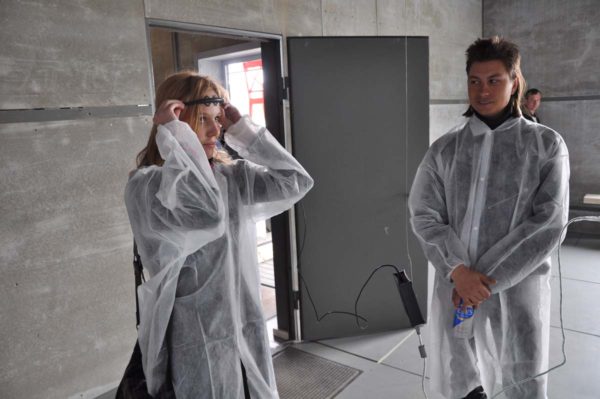 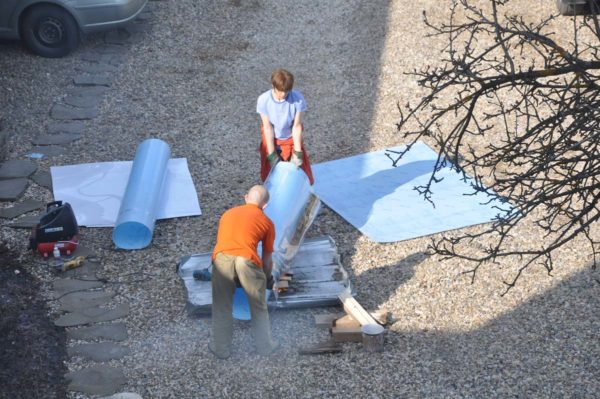 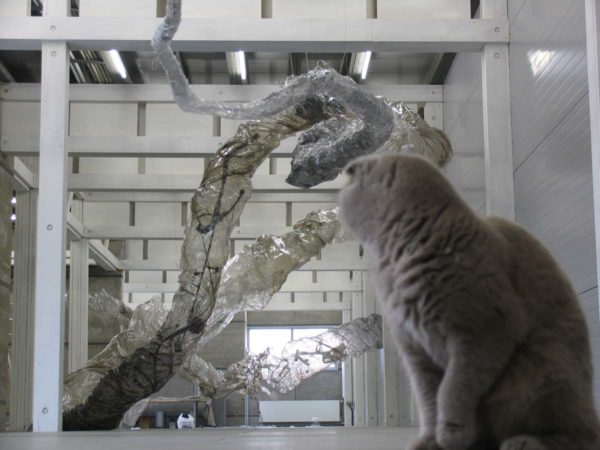 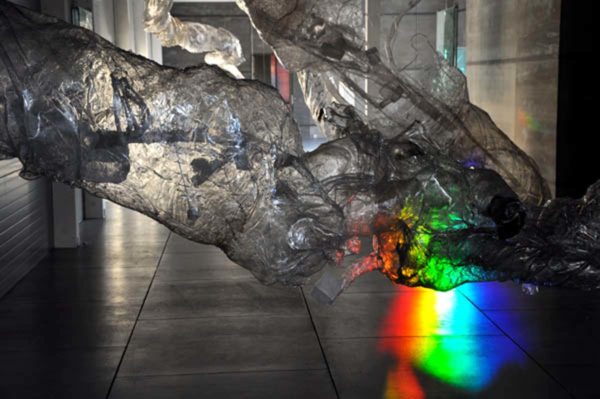 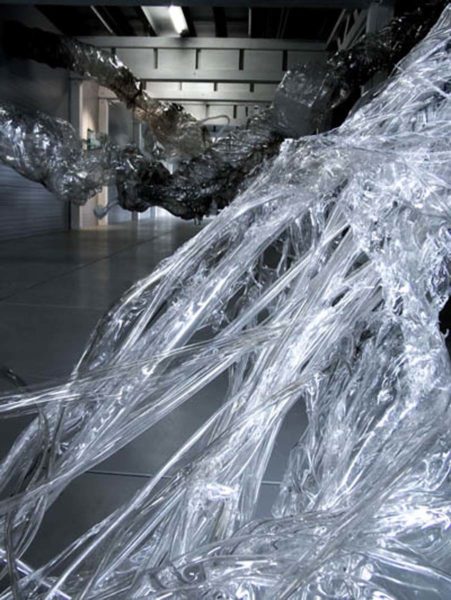 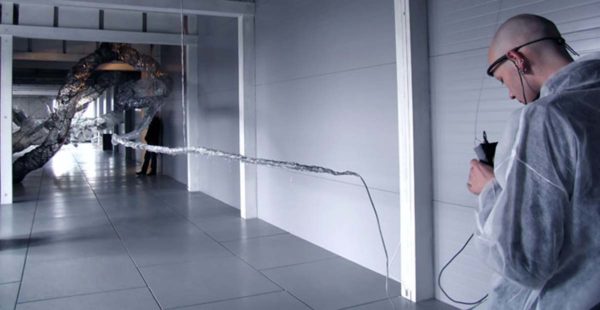 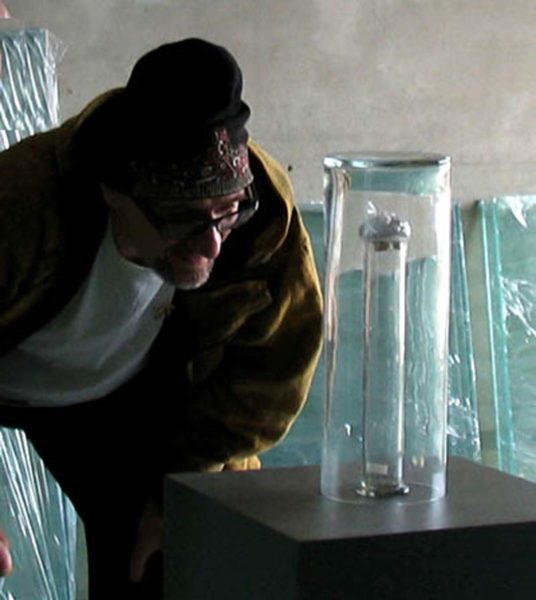 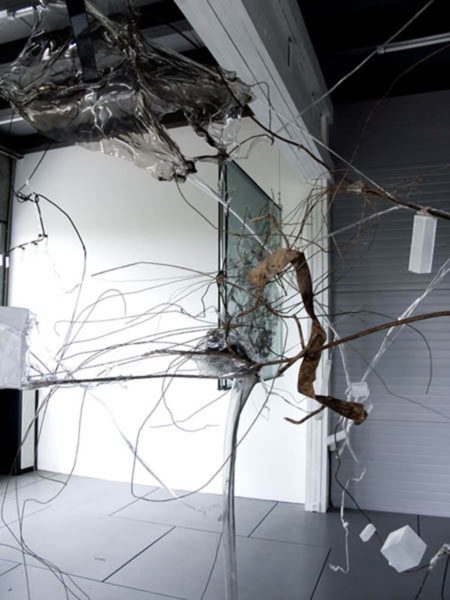 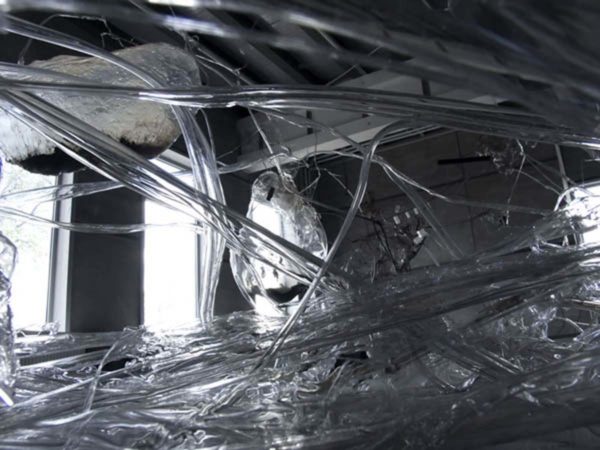 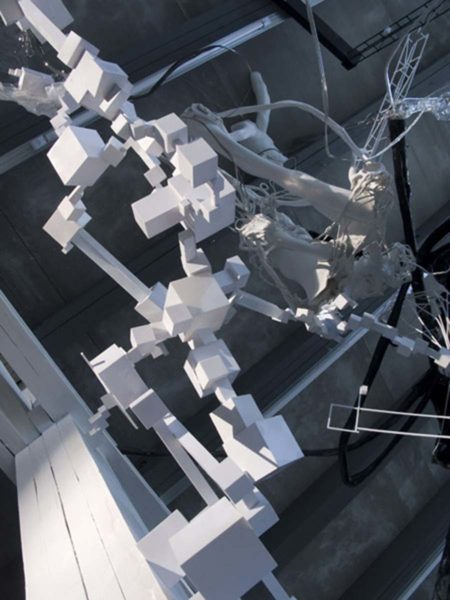 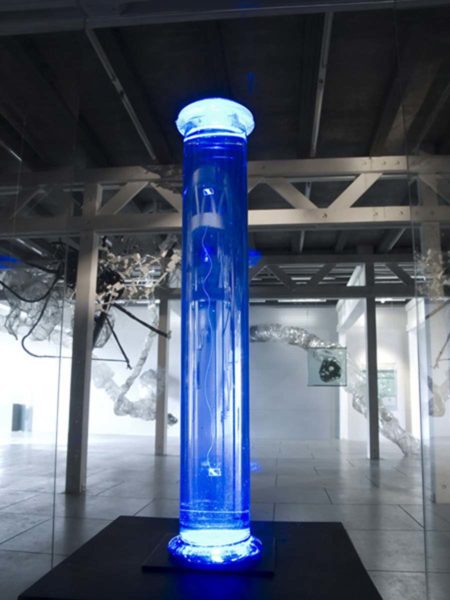 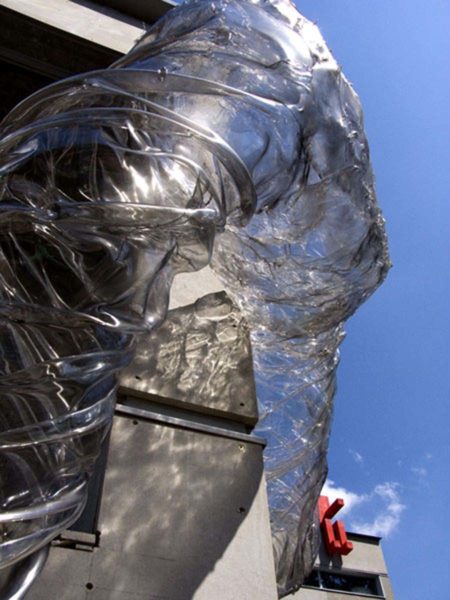