Vladimir Grig. Who am I? Where am I? Starting with the very personal “I”, the author makes a dizzying leap to the maximum possible “we”. Central diptych talks about Pangea Ultima or last Pangaea – hypothetical supercontinent, which, according to some forecasts, will merge all the current continents in 200-300 million years. What fate awaits its inhabitants? Will human become animals or animals become human? Is it good or bad? What kind of a society would it be? Who we are and what we become?

“Who am I? Where am I?” is about the world and man’s place in it. The questions “Who am I?” “Where am I?” “Why me?” “Where is my place?” are in the titles of the pictures themselves. Their importance is emphasized with the text, which came out of the canvas written by glowing neon thread. The vagueness of the personal traits of characters indicates the global nature of the questions that are common to all and urgent for everyone. Birds, in turn, represent the soul of man. The concept of a series, in fact, is the integration of different views of the world.

The exposition “Who am I? Where am I?” includes paintings, prints on dibond, and animated objects. Grigs’ multitudes of projects have been nominated for the Kandinsky Award as well as the Kurehin Award. His development of the entity called “Dimensionen” has been displayed in Venice Chiesa di San Pantalon. Vladimir Grig is a renowned originator of more than 40 expositions, which range from solo exhibitions to collaborations with various artists. Demonstrations and festivals in Russia, Germany and Austria have featured his works in some of their most prominent museums including the Russian Museum in St. Petersburg. 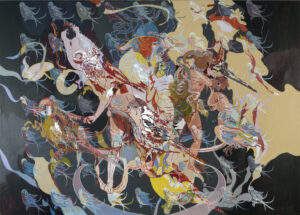 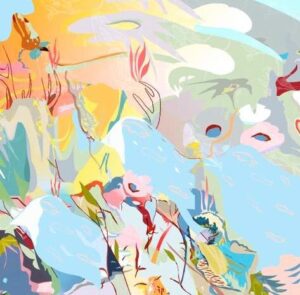 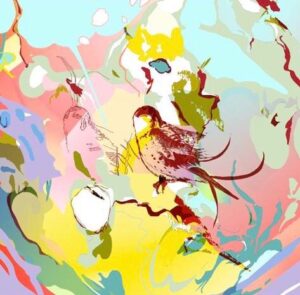 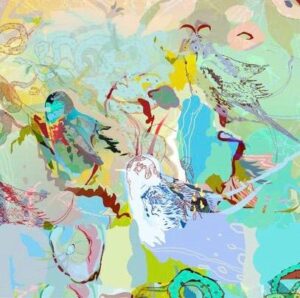 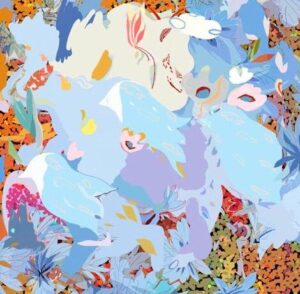 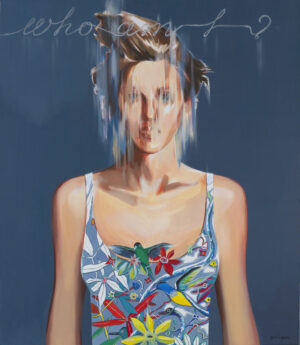 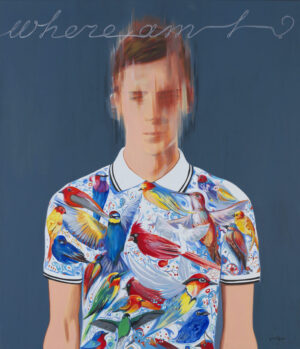